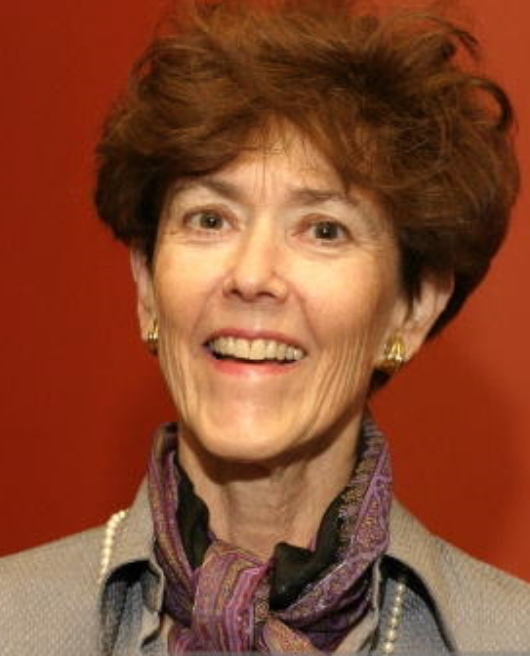 Since 1981, Jane Fraser has served as president of the Stuttering Foundation of America, and she has enjoyed a long career in philanthropy, business, and writing. During her term as president, the Stuttering Foundation’s endowment has grown from $3,000,000 to $17,000,000, and the foundation has published over 30 books and brochures. Fraser was named Executive of the Year by the NonProfit Times for 2008–09 and was the recipient of the Outstanding Contribution Award, given by the International Stuttering Association, in 2007.

Fraser previously served on the Advisory Council for the National Institute on Deafness and Other Communicative Disorders at the National Institutes of Health from 1996 to 2000 and on Hamilton College’s Board of Trustees from 1991 to 1997. Currently, she serves on the Board of Trustees for the Alexander Hamilton Institute for the Study of Western Civilization and on the Advisory Board for the Institute for Effective Governance.

Fraser has edited or coedited numerous publications, including Counseling Stutterers, Stuttering Therapy: Transfer and Maitenance, Do You Stutter: A Guide for Teens, and The Child Who Stutters: To the Pediatrician. She coauthored If Your Child Stutters: A Guide for Parents, a book written for parents with concerns over their child’s speech. It has since seen eight editions published.

An alumna of Bryn Mawr College in Pennsylvania (1964), Fraser also attended the University of Strasbourg in France for graduate school and worked for both the National Assembly of France and the Institut Gustave Roussy in translation and editing roles until 1980.