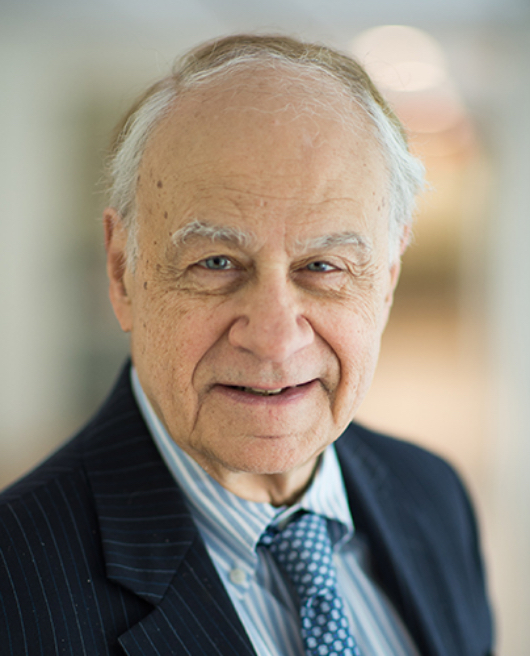 John Fonte is a Senior Fellow and Director of the Center for American Common Culture at the Hudson Institute. He is the author of Sovereignty or Submission: Will Americans Rule Themselves or be Ruled by Others? (Encounter Books, September 2011), a number-one rated Amazon best-seller in international law. His ideas on “lawfare” were cited in the annual New York Times Magazines “Year in Ideas” as among the most noteworthy of 2004. Fonte won the 2012 ISI Henry Paolucci/Walter Bagehot Book Award for Sovereignty or Submission.

Fonte has been a visiting scholar at the American Enterprise Institute. He also served as a senior researcher at the U.S. Department of Education and a program administrator at the National Endowment for the Humanities (NEH). He is currently on the Board of the American Council for Trustees and Alumni (ACTA).

Fonte has testified before Congress on immigration, assimilation, citizenship, citizenship naturalization and on civil rights issues. He has served as a consultant for the Texas Education Agency, the Virginia Department of Education, the California Academic Standards Commission, the American Federation of Teachers, and the Ministry of Education and Science of the Republic of Lithuania. He was a member of the steering committee for the congressionally-mandated National Assessment for Education Progress (NAEP) which issued the “nations report card” on civics and government.

He served as principal advisor for CIVITAS:  A Framework for Civic Education funded by the Pew Charitable Trusts, and he was appointed by the general editor to write the chapter on The Federalist Papers.  He has taught at the higher education and secondary school levels.  He received his Ph.D. in World History from the University of Chicago, and his M.A. and B.A. in History from the University of Arizona.