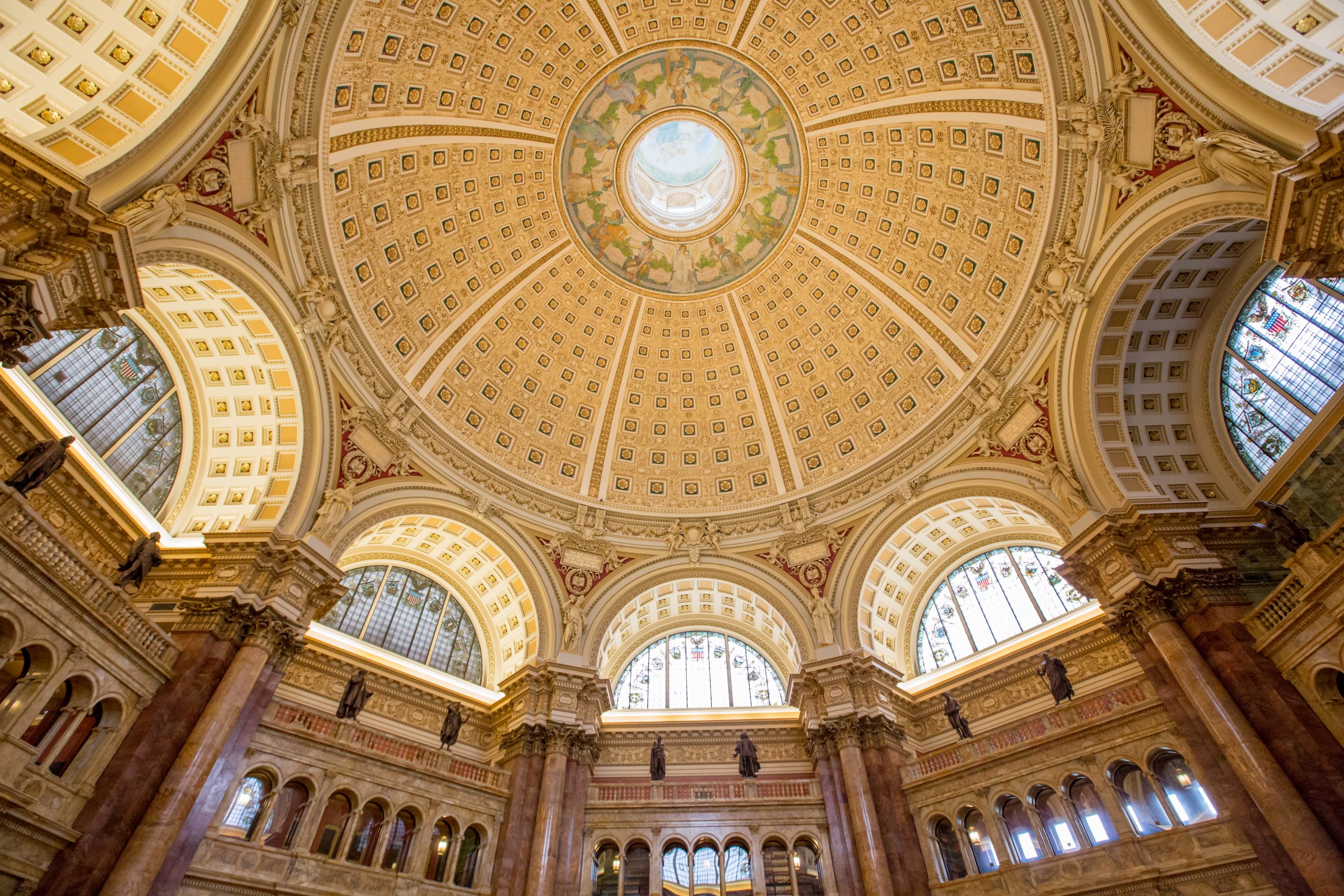 25th (Plus One) Anniversary Celebration

Due to COVID-19 restrictions, we have had to postpone our Fall 2020 event. ACTA’s 25th Plus One Anniversary Celebration will take place on November 11-12, 2021. As good fortune would have it, we have been able to schedule the same exciting roster of events, culminating at the storied Library of Congress, which Thomas Jefferson envisioned as a temple of learning for our nation.

Please join us, as we review a quarter century of shared work promoting academic excellence and academic freedom and look ahead to the frontiers before us.

Click here to see a full listing of anniversary events.

ACTA President Michael Poliakoff provided expert testimony to the Texas Higher Education Oversight Committee on issues involving effective governance, the productivity of higher education, access, affordability, and quality. Speaking about the role of trustees in higher education, President Poliakoff stated, “Developing a fair and effective metric is not easy, but the regents’ efforts to ensure productivity is entirely appropriate. That’s the business of boards of regents to make these hard choices.” As fiduciaries of their institutions, trustees must balance the demands of the university with the needs of the public. By acting as independent arbiters, trustees can plot a course toward a better future for every student that steps foot on campus.

As Ken Burns prepared for the release of his PBS documentary, “The Roosevelts: An Intimate History,” ACTA conducted a survey in partnership with GfK which found  that over half of American adults did not know that Franklin D. Roosevelt spearheaded the New Deal, and 59% did not know that Theodore Roosevelt had a role in the construction of the Panama Canal. The survey results were featured in numerous media outlets, including USA Today.

ACTA called on the Supreme Court to reaffirm the private non-delegation doctrine through an amicus brief filed in the case of Department of Transportation v. the Association of American Railroads. ACTA’s brief invoked the Higher Education Act to show why the concerns raised by the Association of American Railroads were not unique and contended that Congress has improperly, and unconstitutionally, delegated unreviewable legislative power to college accreditors in their gatekeeping role over billions in federal student financial aid. 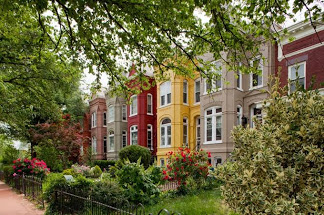 Capitol Hill Hotel, 200 C Street Street, Washington, DC 20003. Single suites are available for celebration attendees at a rate of $229.00/night. Please contact Jordan Thomas at jthomas@GoACTA.org or call (202)467-6787 to reserve your room. All reservations must be made by Monday, October 19.

Shuttle service to and from the anniversary events will be provided. Details to follow.

On December 14, 2020, faculty and leadership associated with programs designated as ACTA’s Oases of Excellence will gather in Washington, DC, to discuss the challenges facing the liberal arts in higher education. The panels will include information about best...