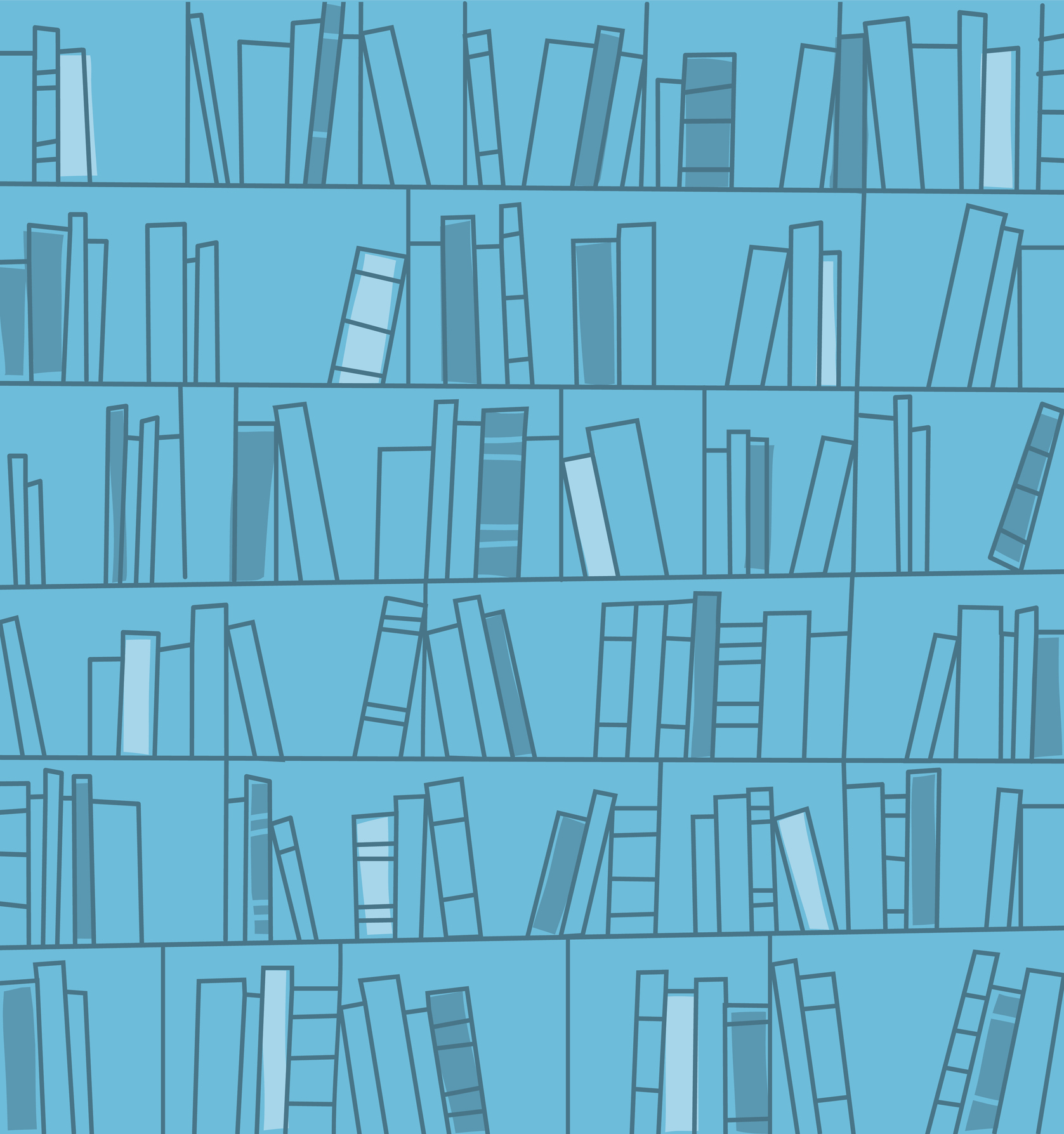 Part of what makes these questions so difficult to answer is the fact that the United States was, as it is today, a country like no other. We cannot point to the same characteristics that other countries use to establish their national unity. Americans do not share a universal language. We do not all share a common ethnicity or culture or ancestry. While such realities have rightfully led to the conception of the United States as the “great melting pot,” they also make it difficult to determine what precisely makes us a united people.

President Lincoln believed that American unity was based on something less tangible than ethnicity or culture: a common conception of justice, a basic worldview enshrined in our Founding documents and grounded in moral principles. He argued that if the United States had a basis for unity, it would be found in our ethics, not our ethnicity.

In his book Higher Education in America, former Harvard University president Derek Bok asserted that “everyone has a stake in having colleges contribute to the moral development of students by heightening their awareness of ethical issues and the reasons for respecting ethical principles.” Because our nation’s unique conception of unity hinges upon a shared ethical system grounded in Founding principles, Americans have a critically important stake in colleges and universities that contribute to the moral and civic development of students. In fact, the kind of education students receive is arguably the most important contributing factor to national unity.

Because education is the primary means by which Americans develop a common ethical framework, it ought to look similar across the country on a general level. A strong core curriculum is the best way to accomplish this goal. Mr. Bok points out that one of the biggest barriers to a standardized core curriculum in higher education is how hard it is to agree on what precisely that core should look like. But we should at least agree that a widely shared core curriculum is good and desirable. It puts each generation of students on an even intellectual footing both with students at other universities and with their predecessors by enabling them to converse meaningfully about the world around them through their shared educational experiences. When students have a common understanding of the principles that guided America’s Founding and the formation of our political institutions and social fabric, they are better able to engage in vibrant civil discourse and relate to fellow Americans of different backgrounds.

As far as agreeing on what that core curriculum should look like, the American Council of Trustees and Alumni has carefully researched and defined a set of foundational liberal arts subjects that every student should study in order to become well-rounded, educated citizens. Our What Will They Learn?® project evaluates the core curriculum at over 1,100 schools across the country on an “A”–“F” scale based on how many of the following seven subjects every student is required to take: Composition, Literature, (intermediate-level) Foreign Language, U.S. Government or History, Economics, Mathematics, and Natural Science.

Our “A”-list is growing, with more and more schools adding requirements in these core subjects. This means that the number of American students inheriting a shared tradition of knowledge is expanding every year, too. The more the general education experiences at colleges and universities across America share a common framework, the better our chances of fostering robust national unity.

Jack Golden is a rising senior at Hillsdale College in Michigan studying politics and mathematics, and an intern at ACTA working on the What Will They Learn? ® project.

Inside Academe Vol. VII No. 4

A Liberal Arts Experience at a Major University

Americans are divided when it comes to what they are looking for in a college experience. For many, the ideal is a large, well-known university where students can prepare themselves for a successful professional career, such as engineering. Others value a small college th...

Investing in a Core Curriculum

With college tuition prices continuing to rise at a ridiculous rate, many young people are abandoning the typical four-year university path, and tho...