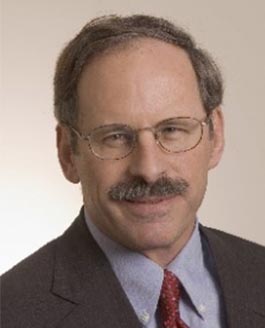 In 1977, Mr. Taylor joined the law firm of Wilmer, Cutler & Pickering in Washington, DC.  He returned to journalism in 1980 as a reporter covering legal affairs for the Washington Bureau of the New York Times. One of the nation’s leading legal journalists, he has addressed a wide range of issues over his career, including Supreme Court cases, due process and voting rights, civil liberties, education, and political polarization.

From 1989 to 2010, he wrote commentaries for the Legal Times, National Journal, Newsweek, and other leading publications. His op-eds and longer features have been published in The Atlantic, Time, Slate, and other magazines, as well as major newspapers, including the Washington Post, the Wall Street Journal, the Los Angeles Times, and USA Today.

In partnership with KC Johnson, a recipient of ACTA’s Philip Merrill Award for Outstanding Contributions to Liberal Arts Education, and University of California–Los Angeles professor Richard Sander, Mr. Taylor has coauthored three books of greatest significance for higher education: Until Proven Innocent: Political Correctness and the Shameful Injustices of the Duke Lacrosse Rape Case, Mismatch: How Affirmative Action Hurts Students It’s Intended to Help, and Why Universities Won’t Admit It, and The Campus Rape Frenzy: The Attack on Due Process at America’s Universities.

His writing has earned him many honors, including a 2002 National Headliner Award for best special magazine column on one subject. He was a National Magazine Award finalist in both 1993 and 1997, and he was nominated for a Pulitzer Prize in 1988.