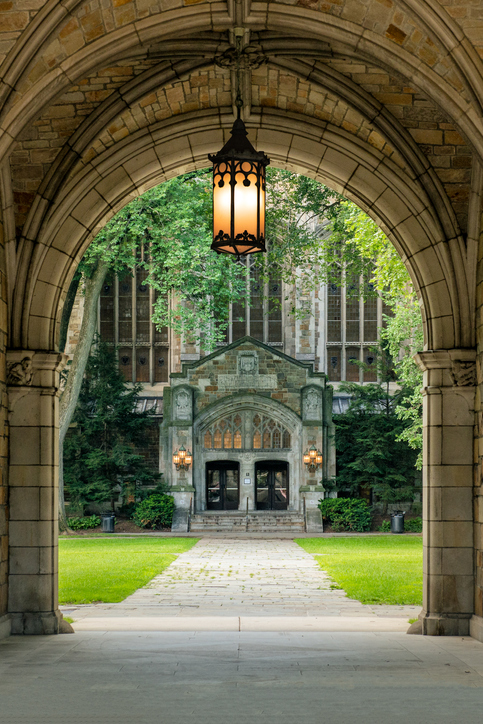 In recent days, the University of Michigan has been rocked by a series of public controversies. On Wednesday, January 19, 2022, the university announced it would pay $490 million to compensate more than a thousand victims of a decades-long sexual abuse scandal, reportedly among the largest agreements ever reached by an American university. Less than a week before the settlement announcement, the university’s board of regents announced that it had ousted the university president, Mark S. Schlissel, citing an inappropriate relationship with a subordinate that regents claimed had damaged the school’s reputation.

The U of M Board of Regents is starting to pick up the pieces and regain footing after these crises. The American Council of Trustees and Alumni’s (ACTA), Vice President of Trustee & Government Affairs and higher education governance expert, Armand B. Alacbay, has sent each board member a letter detailing how vital the selection of a new president is and offering guidance and resources to assist in the search.

Alacbay reminds U of M board members that each of them has “a vital role in choosing a new president who will not only lead your community but also help the university become a beacon of academic freedom and excellence. Students and their families, as well as taxpayers and employers in the State of Michigan, rely on your sound judgment.”

Letter to the University of Michigan Board of Regents

Following recent events at the University of Michigan, the Board of Regents must begin searching for a new university president. ACTA Vice President of Trustee & Government Affairs, Armand B. Alacbay, has sent each board member a letter detailing how important a task ...