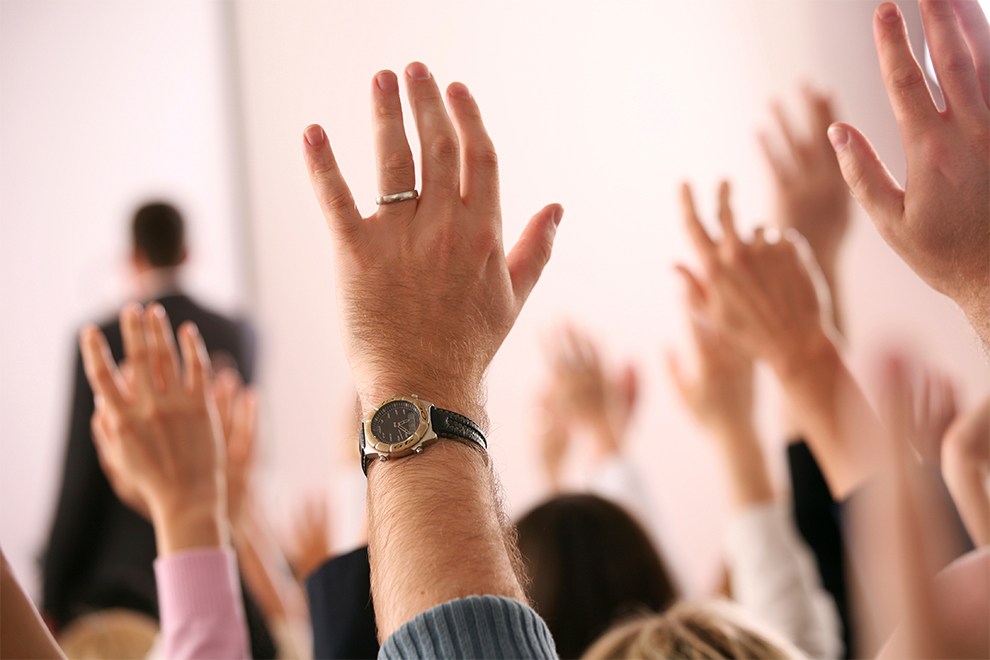 Rational debate and the free exchange of ideas are the lifeblood of a vibrant democracy and are essential to intellectual growth. When the college community is afraid to think beyond or question popular beliefs, students cannot reach their full potential.

Today, it is a sad fact that the greatest threat to free speech comes from within the academy. Students regularly report feeling intimidated by professors, administrators, and fellow students if they question current campus orthodoxies. Meanwhile, professors fear censure from the administration if they speak out on controversial issues. Strict speech codes, bias response teams, trigger warnings, and speaker disinvitations weaken campus discourse. Students often report self-censoring their views in order not to offend classmates. The result is an environment in which professors are not free to teach, and students are not free to learn.

Through our Free to Teach, Free to Learn campaign, the American Council of Trustees and Alumni helps institutions preserve and foster a campus culture that promotes intellectual diversity, open inquiry, and the free expression of ideas.

“We have the best university system in the world, but it is threatened by the narrowing of thought on these campuses. But for ACTA, it would be far worse. I commend you for the work you do.”

For the Nation: Raising Awareness

ACTA carefully surveys students on issues of academic freedom and intellectual diversity using nationally recognized polling organizations. These studies, on both a national and state level, show an alarmingly high percentage of students who believe they must agree with their professors to get a good grade and who find the classroom a place of political indoctrination.

Strong policies that protect free expression create a ripple effect across the entire campus. And fortunately for trustees and other university leaders, forming and implementing these polices is not uncharted territory. ACTA has been a leader in advocating for the adoption of the Chicago Principles on Freedom of Expression or similar policies on college campuses. Written in the 2014–15 academic year by the University of Chicago, the Chicago Principles represent the gold standard for an institutional commitment to free speech. To date, over 72 institutions of higher learning have followed Chicago’s lead.

Many state and federal lawmakers are deeply concerned by the disinvitations of speakers on public university campuses, shout downs of speakers who offend campus orthodoxies, and campus policies that apply political litmus tests to student groups, curricula, and even hiring decisions. With decades of experience guiding university trustees and evaluating legislation, ACTA knows which policies are most effective at accomplishing the improvements that policymakers seek. We have provided expert testimony on numerous statewide initiatives, including most recently South Dakota Bill HB 1087, the nation’s first legislation mandating protection of intellectual diversity on campus, as well as Michigan House Bills 4435 and 4436.

ACTA provides trustees with the tools they need to understand academic freedom and to take positive actions to protect and foster it. Our original research, including Guarding the Freedom to Speak, Freedom to Hear and Building a Culture of Free Expression on the American College Campus, educates trustees and university officials on today’s most prominent threats to academic freedom and provides tried-and-tested methods that have enabled colleges and universities to protect free speech on their campuses. Our landmark publication, Free to Teach, Free to Learn: Understanding and Maintaining Academic Freedom in Higher Education, reports on the dangerous decline of intellectual diversity on college campuses and features key documents that shaped the modern concept of academic freedom, coupled with commentary from a wide and bipartisan roster of distinguished educators, attorneys, and policymakers.

ACTA believes that the most powerful lines of defense standing between the preservation of academic freedom and the proliferation of ideological homogeneity on campus are faculty and administrators who challenge students with new ideas and urge them to offer contrasting views. Our Heroes of Intellectual Freedom initiative celebrates the courageous university personnel who refuse to toe the line of speech codes and safe spaces. The stand these leaders make matters. They show students how to engage in robust dialogue with civility but without fear.

Despite reports of angry campus protests that make headlines, ACTA knows that the majority of students are hungry for close collaboration with each other and to understand the motivations of those who hold contrasting viewpoints. Through our partnership with the grassroots organization, Braver Angels, ACTA empowers university student groups to hold parliamentary style debates so that every member of the campus community can experience this type of passionate exchange. With ACTA’s assistance, students learn how to hold a civil discussion with each other—by listening and asking genuine questions—and cultivate the virtues of patience, self-awareness, and empathy that result from forming a friendship across political and ideological divides. 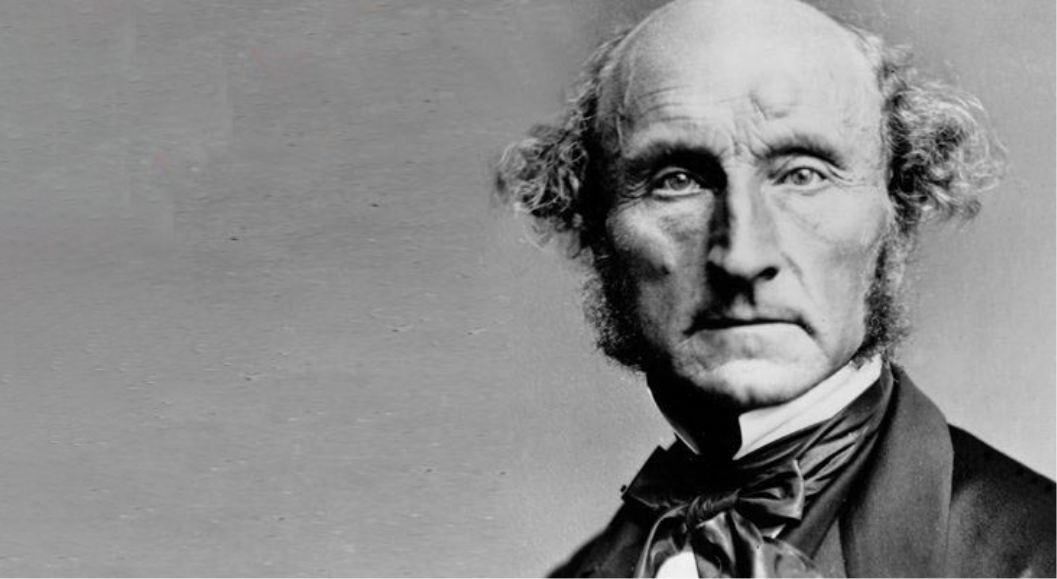 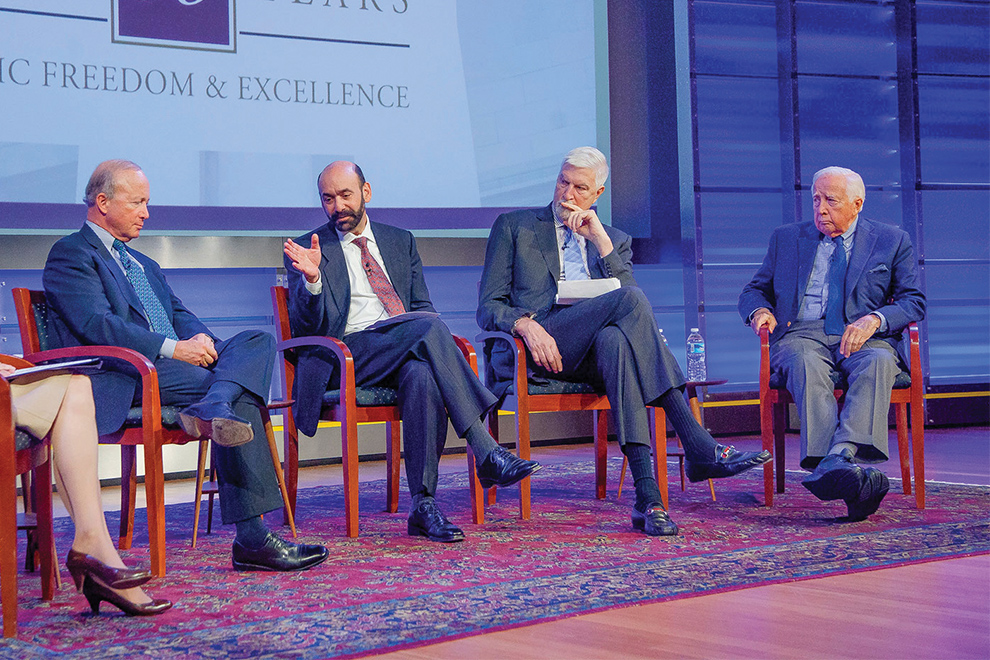