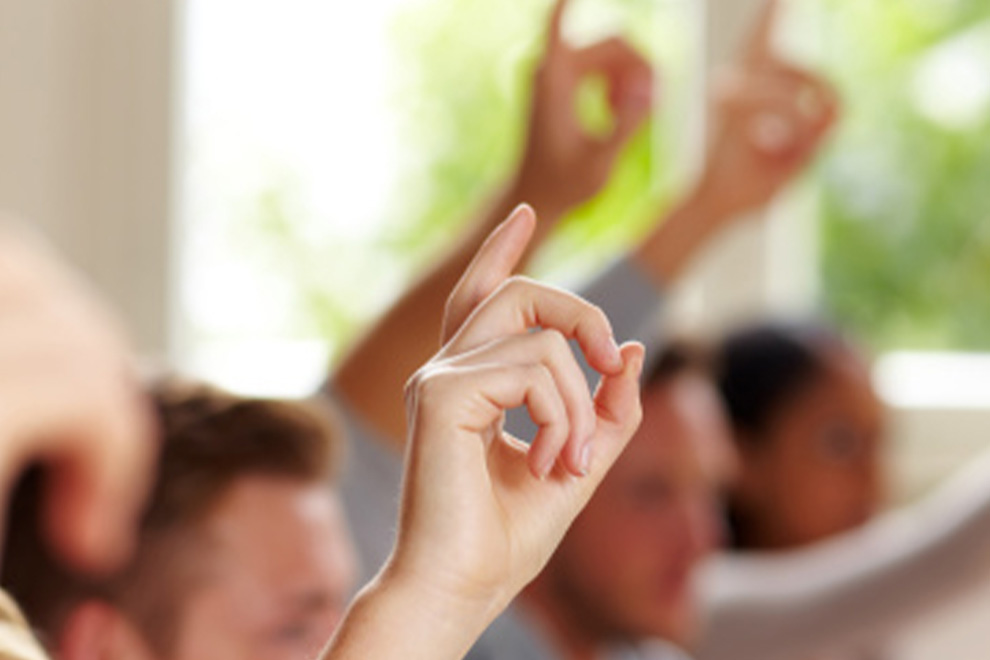 Free to Teach, Free to Learn

This guide for trustees reports on the dangerous decline of academic freedom and intellectual diversity on college campuses. The foreword, by Benno Schmidt, chairman of the CUNY Board of Trustees and former president of Yale, comes at a time when duly-invited graduation speakers are made unwelcome, campus speech codes threaten the free exchange of ideas, and academic freedom controversies are emerging on a number of campuses. The guide features key documents that shaped the modern concept of academic freedom, coupled with commentary from a wide and bipartisan roster of distinguished educators, attorneys, and policymakers including former Harvard University president Lawrence Summers, U.S. Circuit Judge Jose Cabranes, CUNY board chairman and former president of Yale, Benno Schmidt, and the co-founders of the Foundation for Individual Rights in Education Alan Charles Kors and Harvey Silverglate. The report accompanied a conference on the same subject held in New York City on April 25, 2013.

Protecting the Free Exchange of Ideas

This report features ten best practices, gleaned from colleges and universities across the country, for promoting the free exchange of ideas in and out of the classroom. Since intellectual diversity is at the core of any true university education, the report commends institutions that have taken ...

Campus Free Speech, Academic Freedom, and the Problem of the BDS Movement

Polarizing political beliefs are nothing new on campus, but the tactics employed by supporters of the BDS movement create new cause for concern, from the politicization of curricula and academic associations to efforts to silence Israeli speakers to overtly anti-Semitic behavior on camp...

Most Americans would agree that academic freedom is a sacred right of the academy and crucial to the American experiment in democracy. But what is it really? That's the question raised by the Associated Press's July 16 release of emails between Mitch Daniels, when he was the governor of Indiana,...

For Academic-Freedom, Against Speech Codes

Cary Nelson, president of the American Association of University Professors, generally does not see eye to eye with critics who say college campuses are hotbeds of political correctness and liberal indoctrination. This month, when he debated Peter Wood, executive director of the National Associat...

Chicago Principles Are Gold Standard for Freedom of Expression on Campuses