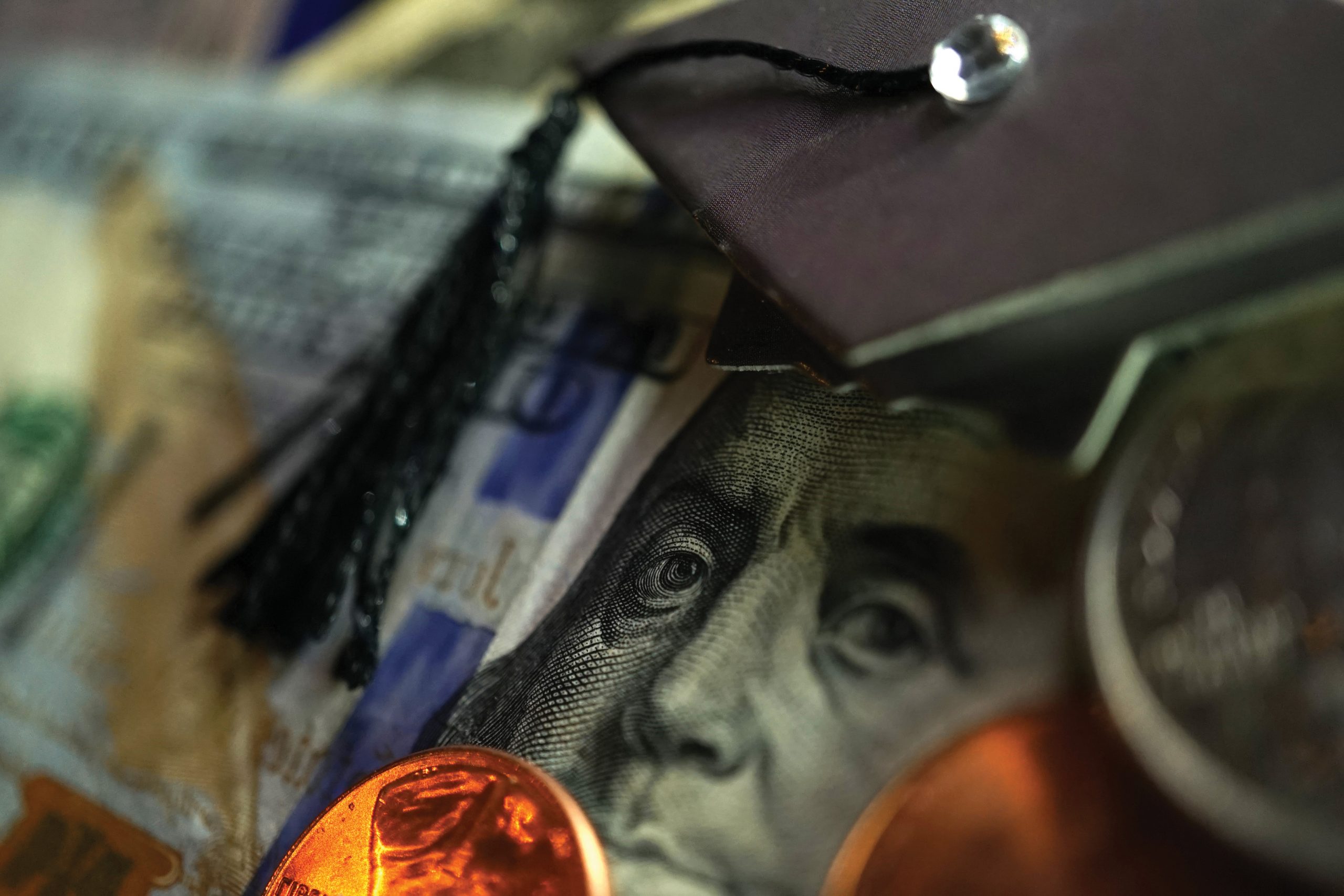 The Cost of Excess

Why Colleges and Universities Must Control Runaway Spending

The American Council of Trustees and Alumni has released its groundbreaking report The Cost of Excess: Why Colleges Must Control Runaway Spending, a comprehensive analysis of college spending trends and the impact spending has on tuition and student success.

ACTA analyzed data from more than 1,500 four-year public and private, nonprofit colleges and universities.The data reveal that institutional spending has continued to surge alongside tuition but has contributed little to improve four-year graduation rates.

“A proper understanding of an institution’s spending habits can provide valuable insights for governing boards seeking to allocate scarce resources efficiently toward what most benefits students,” said Michael B. Poliakoff, Ph.D., president of ACTA. “This report illustrates the implications for students—both financially and academically—of the steady growth in spending since the Great Recession. It is our hope that public awareness of this trend’s impact on student finances and student outcomes will encourage more prudent choices.”

The report’s findings support a growing realization that colleges and universities have prioritized needless spending on ancillary activities instead of access and affordability, and that this unnecessary spending relies largely on tuition hikes.

With the release of The Cost of Excess, ACTA adds another valuable resource to its extensive library of research on college costs. ACTA equips college presidents and trustees with the data they need to exercise meticulous oversight of spending decisions and prioritize their academic mission. We also provide best practices for policymakers as they seek to ensure that students receive an academically rich education at an affordable price. The long-term success of all students seeking a college degree depends upon a universal commitment to lowering costs, maintaining a rigorous curriculum, and vigilantly monitoring non-instructional expenditures.

How Much is Too Much?

With recent research from the Institute for Higher Education Policy showing that college is unaffordable for as many as 70% of working- and middle-class students, concerns about college costs are mounting. The cost of operating an institution of higher education, with very few exceptions, is refl...

This guide, updated in 2019, outlines some of the key questions trustees should ask regarding the academic and financial operations of their institutions. Institutions vary significantly in terms of size, audience, and purpose. But by asking questions and following up, trustees can play a pivotal...