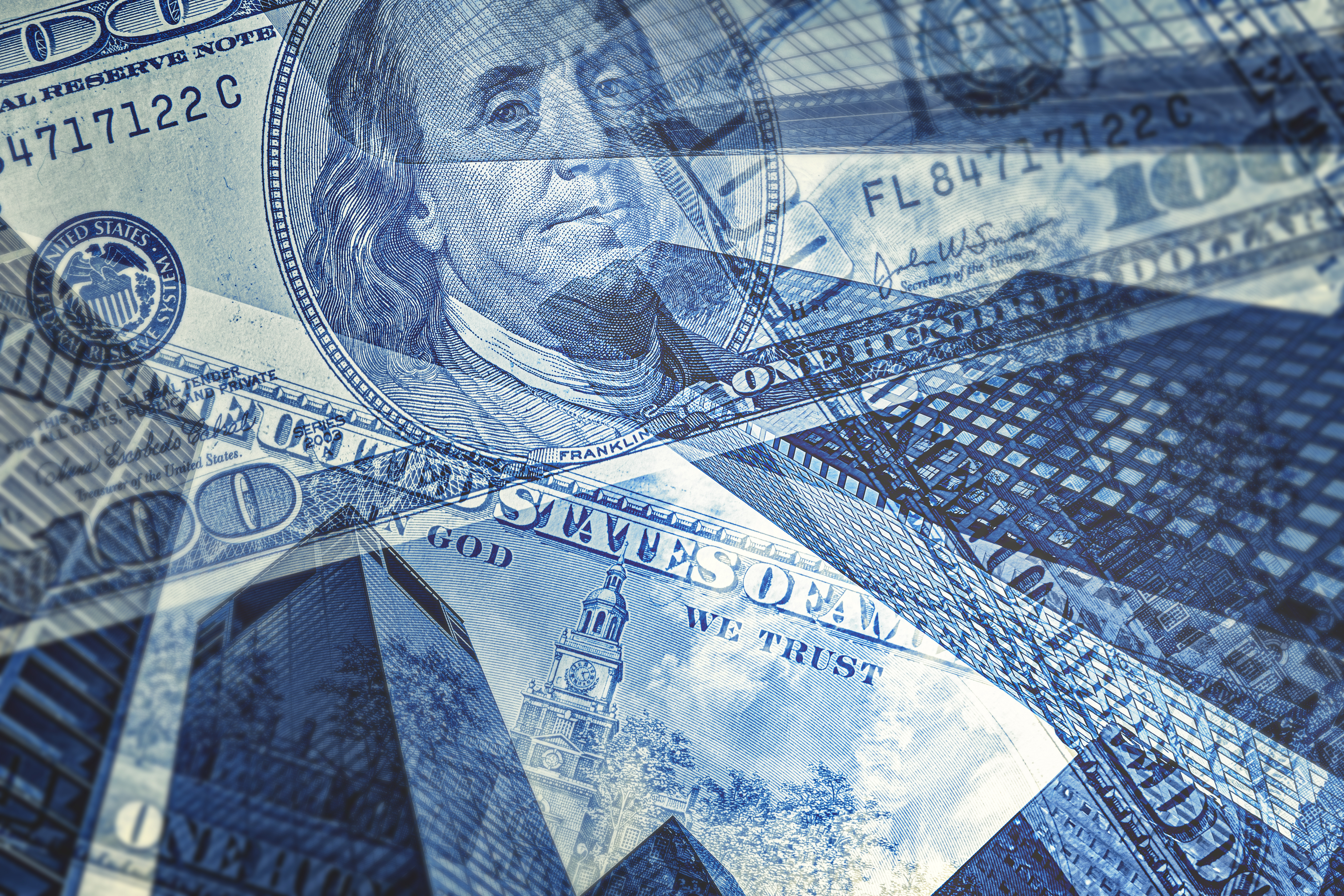 President Biden’s action to forgive up to $20,000 in federal student loan debt is like fighting a wildfire with a garden hose, or perhaps more tragically, pouring kerosene on the fire. While for many graduates a reduction in what they owe for their college education is welcome, this action does not address the real problem.

The nation faces a $1.7 trillion student debt crisis. That is bigger than the gross domestic product of Canada, the world’s 10th largest economy. This sword of Damocles hangs over millions of young Americans who are postponing marriage, buying a home, and starting a family as they confront an average student loan debt of $40,000. This is not only a heavy burden for those in debt, but also a serious drag on the nation’s economy.

The blame for this situation lies squarely at the feet of the higher education establishment. For decades, runaway spending on administration and student services, plus profligate spending on frivolous projects like rock climbing walls and lazy rivers, have been paid for by continuously raising tuition. Since 1990, the average in-state tuition and fees at a four-year institution nearly tripled on an inflation-adjusted basis—snowballing faster than the cost of health care.

That results in the sticker price at four-year institutions increasing by 178% since 1990.

The Biden administration is today poised to forgive billions of dollars in student debt with the stroke of a pen and will enact no meaningful changes to the broken system currently in place. This action will only serve to deepen the crisis and permit the dysfunction in higher education to continue. The American Council of Trustees and Alumni’s (ACTA) report, The Cost of Excess: Why Colleges and Universities Must Control Runaway Spending, found that in the years following the Great Recession, as state and philanthropic revenue suffered, rather than cut costs, colleges and universities increased spending across the board. They left students holding the bag in the form of higher tuition bills, with no meaningful benefit to graduation rates. As we wrote in our 2021 report:

“The solution cannot be debt forgiveness, which is merely a way of shifting the burden to the American taxpayer. More importantly, debt cancellation is but a temporary solution that treats the symptom and not the disease.”

Are we surprised that the higher education industry stands quietly by? Decades and political administrations from both parties have come and gone, and all turned a blind eye to this unfolding catastrophe.

Today, the higher education establishment will once again dodge accountability and critically important reform, and will continue raising tuition, bloating their administrative budgets, and spending more money on ancillary items that do little to improve student outcomes. Four-year graduation rates remain abysmal, under 40%, and the college diploma has become a devalued commodity. Our political and higher education elites have failed us. The consequences of that failure will haunt taxpayers, students, and their families for decades to come.

ACTA will continue to be the leading voice in calling for accountability in higher education spending. Thank you for your support.

The Cost of Excess

The American Council of Trustees and Alumni has released its groundbreaking report The Cost of Excess: Why Colleges Must Control Runaway Spending, a comprehensive analysis of college spending trends and the impact spending has on tuition and student success. ...

Federal Student Loan Forgiveness – What Really Should be Done to Bring Relief for Millions.

The plight of the 42 million Americans with crippling student loan debt is at the front and center of the national conversation. At the end of 2020, student loan debt totaled $1.5 trillion and was the largest portion of household debt after mortgages, even larger than cre...

What Does “Free College” Really Mean?

Utopia has perils. Is free college a progressive and humane plan or will it encourage yet more reckless spending by colleges and universities, leaving taxpayers with the bill. And will it ensure that more students will attain meaningful degrees that prepare them for a suc...