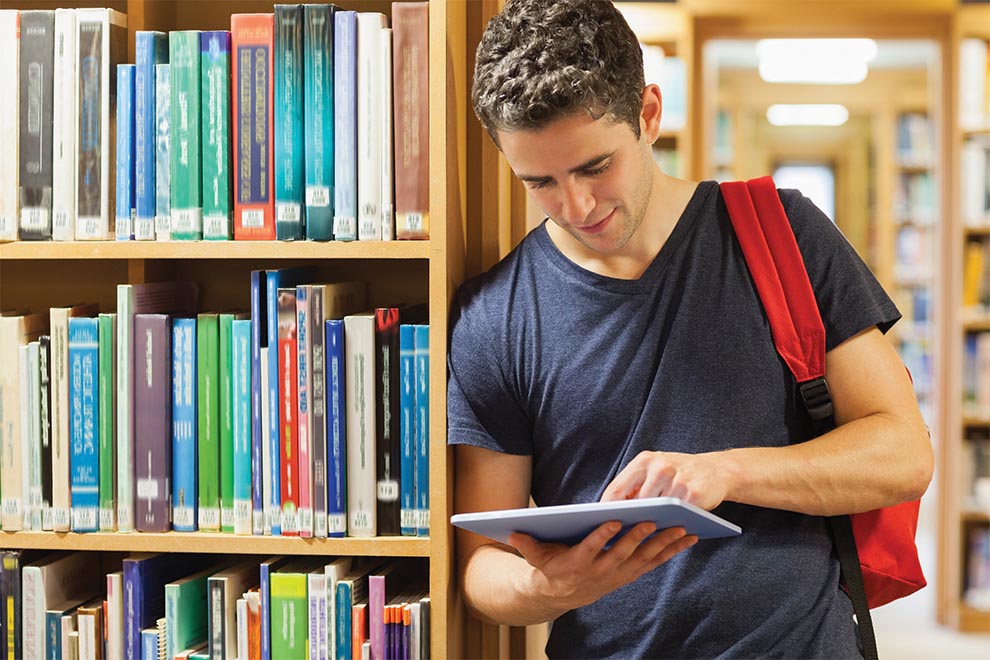 A Survey of Core Requirements at Our Nation's Colleges and Universities

In this 12th edition of its flagship annual survey of college general education curricula, What Will They Learn?, ACTA shines a light on the wide disparity in academic standards at institutions of higher learning across the country. What Will They Learn? reviews the core curricula of over 1,100 four-year public and private institutions to determine the rigor of each school’s general education program. Ratings are based on how many of the following seven core subjects are included in the curriculum: Composition, Literature, Foreign Language (intermediate-level), U.S. Government or History, Economics, Mathematics, and Natural Science. Grades are awarded on an “A” through “F” scale, depending on how many of the seven core subjects institutions require. This year, 365 schools earned an “A” or “B” grade, while over 400 received a “D” or “F.” Too many colleges and universities continue to offer unstructured and chaotic curricula, causing students to sort through a plethora of course options in the name of “choice” and “self-discovery.” What Will They Learn? 2020-2021 and its interactive companion website WhatWillTheyLearn.com can help orient students, parents, and trustees as they consider what educational quality looks like in 21st century America.

Inside Academe Vol. VII No. 4

A Liberal Arts Experience at a Major University

Americans are divided when it comes to what they are looking for in a college experience. For many, the ideal is a large, well-known university where students can prepare themselves for a successful professional career, such as engineering. Others value a small college th...

Investing in a Core Curriculum

With college tuition prices continuing to rise at a ridiculous rate, many young people are abandoning the typical four-year university path, and tho...

Recently, Harper’s Magazine published an open letter signed by 153 academics, public intellectuals, and journalists, ranging from J.K. Rowling to David Brooks.[1] The three-paragraph letter warns against the illiberal “vogue for public shaming” that has destroyed countles...

How well-rounded do you require students to become?

Some 365 colleges and universities earned an “A” or a “B” for requiring a well-rounded course of study for their students, an annual report finds. Just 23 schools got an “A” for requiring students to take courses in six...