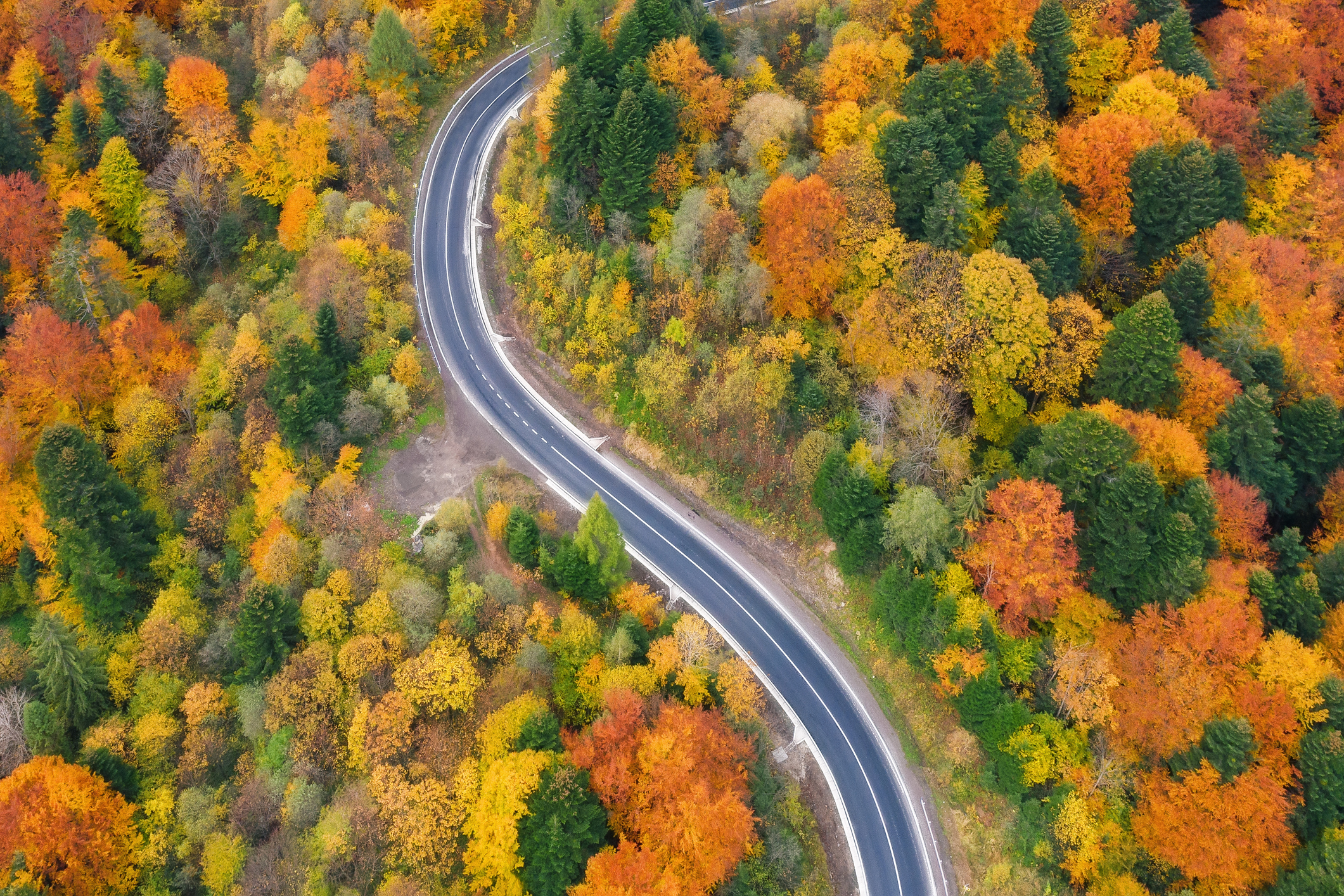 A recent profile of Michigan’s Baker College paints a grim picture of an institution that does not do nearly enough to set its students up for success. As an early adopter of online education, Baker parlayed its innovations in this area into a period of unbridled expansion, particularly through a proliferation of degree and certificate programs. And what did this growth get Baker’s students? The data are simply disheartening:

With these dismal outcomes, it is not at all surprising that Baker’s enrollment is down 77% over the past 20 years, or that the school has recently closed five campuses across the state. In 2019, Baker College’s chief operating officer openly admitted that the business model the school had come to rely on was simply unsustainable. Meanwhile, students and taxpayers were left to foot the bill, with 72% of the college’s tuition revenue coming from taxpayer-backed sources such as federal student loans and Pell grants.

Baker College serves as a perfect example of the need for informed, active trustee governance. In the words of former Harvard University president Derek Bok, “trustees are supposed to act as a mediating agent between the interests of the institution and the needs of the surrounding society.” Because they are not beholden to any individual constituency on campus, trustees can—and indeed must—hold their institution accountable for its decisions and in turn be accountable to the public and the campus community. How can this be the case at Baker when students and alumni cannot find the membership of the board of trustees listed on the school’s website or in the student handbook? How can a board be expected to act independently when it is chaired by a former president and when the school’s current president also serves as a voting member?

When campus administrators blamed the college’s low completion rates on enrollment policies which admit a high number of “at-risk” students, trustees ought to have pushed back, as publicly available data show that Baker’s student outcomes are poor even when compared to its peer institutions of similar size and scope. When Baker’s student population was skyrocketing, trustees also ought to have paid close attention to the school’s completion rates and sought to invest less in marketing and more in ensuring student success. Through their active engagement as board members, trustees should have already been attuned to student and alumni frustrations, instead of first hearing about them indirectly from nationally syndicated columnists. This is the minimum that a campus community should expect from its trustees and the bare minimum that Baker’s students deserve.

Letter to the University of Michigan Board of Regents

Following recent events at the University of Michigan, the Board of Regents must begin searching for a new university president. ACTA Vice President of Trustee & Government Affairs, Armand B. Alacbay, has sent each board member a letter detailing how important a task ...

In recent days, the University of Michigan has been rocked by a series of public controversies. On Wednesday, January 19, 2022, the university announced it would pay $490 million to compensate more than a thousand victims of a decades-long sexual abuse scandal, reportedly...

As students vie for voting power, a history of the Board of Trustees

The Board is responsible for the College’s financial resources, senior administration and reputation, but often feels inaccessible to and removed from students. Dartmouth has had a Board of Trustees since its f...

The Larry Nassar mess is a toxic spill that continues to pollute Michigan State's reputation eight months after he began state prison terms that will keep him behind bars for life. The latest contamination comes from an article in The Atlantic magazine, which explores why university trustees hav...

Something extraordinary happened recently in Austin. As the Daily Texan, the student newspaper at the flagship campus of the University of Texas, headline put it, "Student Government members propose legislation supporting apology to Wallace Hall." The legislation asserted that Hall was "one ...