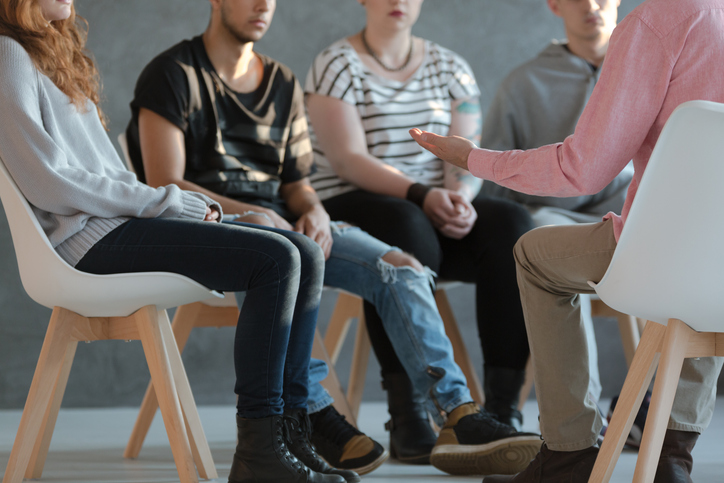 The Forum | Substance Use

On March 11, the New York Times reported that five West Point cadets were among seven New York college students who overdosed on cocaine laced with fentanyl during a spring break trip to Florida. Two of the students went into cardiac arrest from exposure to the substance after they performed mouth-to-mouth resuscitation on two other members of the group who had lost consciousness after using the drug. As of March 11, two students were placed on ventilators, and the remaining patients were reported to be in stable condition.

College student alcohol and drug use is an urgent problem that extends beyond dangerous spring break activities, reaching into dorm rooms, Greek row, and college sports stadiums. In its 2017 Monitoring the Future study, the National Institute on Drug Abuse found that 5% of college students had used cocaine in the past year. Cocaine laced with fentanyl, a highly potent synthetic opioid, is a major contributor to America’s current surge in overdose deaths, and college students are at serious risk.

Alcohol, marijuana, and hallucinogens are also prevalent on campus today and are no less harmful. About one-third of full-time college students in the United States drink excessively. Annually, more than 1,500 students die from alcohol-related consequences, and hundreds of thousands experience alcohol poisoning and non-fatal injuries. The 2020 edition of the Monitoring the Future study found that marijuana use by college students has reached its highest level since the 1980s, with 44% of students saying they had used marijuana in the past year. In 2020, an alarming 9% of students reported using hallucinogens in the past year, compared to 5% in 2019.

The effects of substance use touch every area of students’ lives. Multiple studies have demonstrated that alcohol and drug use during college not only compromises health and safety but is also correlated with diminished cognitive ability, critical thinking, academic performance, and with limited likelihood of employment post-college.

University presidents and trustees must do all they can to ensure that the dangerous and often tragic results of substance use do not interfere with the precious opportunity that college students have to learn and grow. In ACTA’s 2019 report, Addressing College Drinking and Drug Use: A Primer for Trustees, Administrators, and Alumni, we present the most effective strategies that institutions across the country have implemented to build safer campus environments, including utilizing widespread, low-pressure screening tools to identify at-risk students; offering student-led, substance-free alternative events at times that pose high drinking risks like Thursday nights, weekends, and during sports competitions; and working with bartenders and restaurant owners to encourage lawful alcohol consumption. One of the most crucial findings of this report is that comprehensive substance use intervention can only be accomplished with collaboration at every level of the university community—including trustees, administrators, mental health and counseling professionals, athletic advisors, Greek life and residence life personnel, and local business owners.

Through events like our 2021 webinar, “The Pandemic and Campus Substance Use: What Colleges Need to Know NOW,” ACTA is equipping trustees and administrators with the expert advice and evidence-based approaches they need to denormalize alcohol and drug use, promote mental health, celebrate academic achievement, and uplift students so they can take full advantage of their college experience.

Please reach out to us at info@GoACTA.org for more information about this critically important issue, and download our report here.

The Pandemic and Campus Substance Use: What Colleges Need to Know Now

Addressing College Drinking and Drug Use

As colleges and universities acknowledge the connection between behavioral health and student success, ACTA releases this powerful report calling for a new level of awareness and collaborative action by presidents and trustees to address student alcohol and drug use. The report pro...

Amelia Arria: A Researcher’s Lens on Drinking and Drug Use in College

One of the nation's leading researchers in the field of drug and alcohol abuse, Dr. Amelia Arria is respected by higher ed leaders and policy makers alike. A key driver of the influential

The responsibility for changing a campus culture that has been accepting of excessive substance use has largely fallen on college presidents, but a new report suggests that a more coordinated approach is necessary to achieve success, with trustees needing to step up their role. The American Coun...