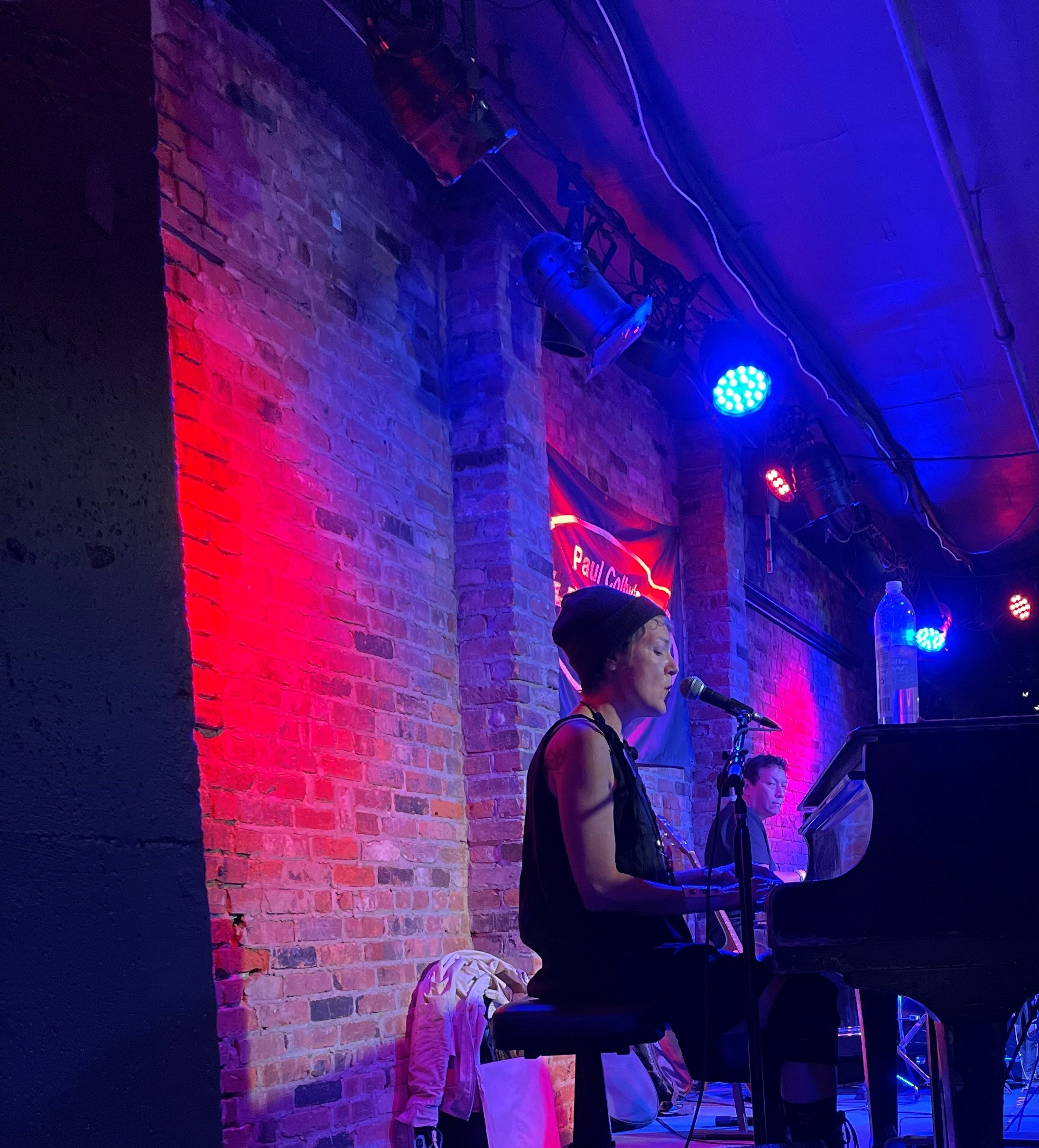 Jodi Shaw, a single mom with two children, quit her job at Smith College in protest against the racialized policies at the school. What happened to Jodi at Smith became a front-page story in the New York Times.

After pushing back against a racially hostile environment for two and half years, Jodi bravely resigned her staff position, telling Smith’s president, “I can no longer work in this environment, nor can I remain silent about a matter so central to basic human dignity and freedom.”

ACTA’s Hero of Intellectual Freedom honors those in higher education who stand up to the mob to protect the diversity of viewpoints and stand against the culture war, the seeds of which were sown on college campuses decades ago. On June 15, 2022, ACTA honored Jodi at The Bitter End, New York City’s oldest rock club. She graced us with this inspiring speech and exceptional musical performance fit for a stage that has held many icons before her.

To learn more about Jodi’s fight, visit her website here.

WASHINGTON, DC—Dorian Schuyler Abbot, associate professor in the Department of the Geophysical Sciences at the University of Chicago, has been recognized as a

In May, Gov. Glenn Youngkin sent the Council of Presidents of Virginia’s public colleges and universities a de...

How Princeton Eviscerated Its Free Speech Rule and Covered It Up