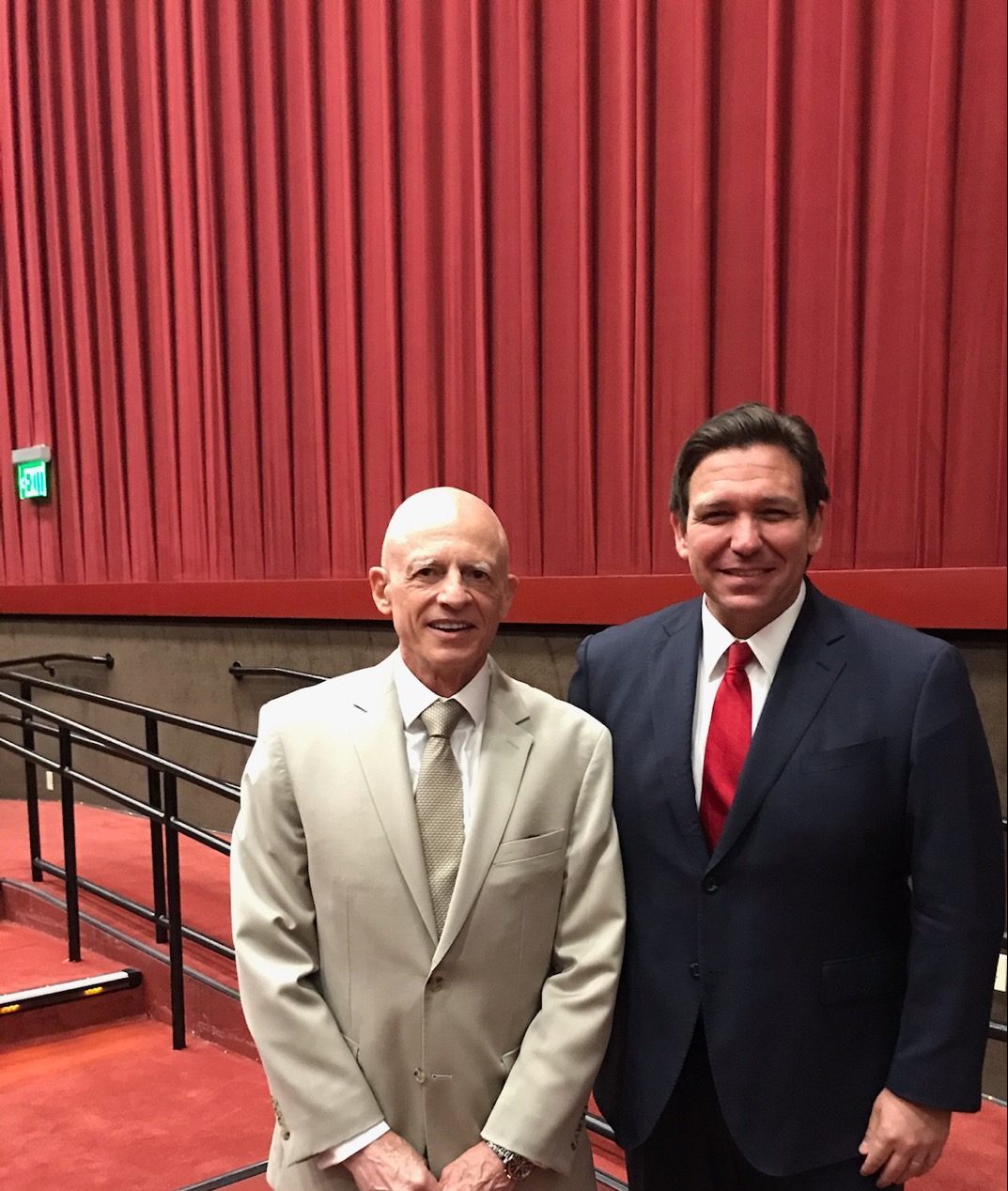 The nation owes Florida a vote of thanks. What happens on campus does not stay on campus. The level to which we prepare our college graduates for career, community, and citizenship will be a major driver of our success as a nation. What we will witness in Governor DeSantis’s signing of Senate Bill 7044 is guardianship of our future.

For 26 years, the organization I lead, the American Council of Trustees and Alumni—or ACTA for short—has labored to ensure that college students receive an academically rich and thorough education at an affordable price. We promote the “Three A’s”: Academic Excellence, Academic Freedom, and Accountability. And Florida leads in all three of those.

In 2019, the State University System of Florida adopted the Chicago Principles on Freedom of Expression, the gold standard for freedom of thought and opinion. It is one of only 84 institutions to make this demonstration of intellectual integrity. Since 2021, Florida colleges and universities have had one of the strongest requirements for civic literacy all around the nation.

Today marks another great chapter. There is no doubt that tenure without accountability is an invitation to abuse. Authorizing regular post-tenure review is a best practice, and it is properly established in Senate Bill 7044.

ACTA has exposed in recent years a veritable rogue’s gallery of frivolous college courses around the nation: zombies, vampires, Miley Cyrus, Lady Gaga—I am not joking—and even Peanuts comics. Bravo for the transparency to make syllabi and textbooks available for the inspection of students, parents, and taxpayers. Core general education courses should be reliably robust and transferable across institutions. This is a bulwark against the wasting of opportunity costs and student and taxpayers’ money.

Regional accreditors have been delegated enormous authority to grant or withhold federal student aid, which is life or death for most colleges and universities. And they have too often been a law unto themselves. The system has devolved to over-regulation and intrusion into matters properly left to governing boards and to the state. ACTA has had to fight over the years to preserve institutions’ religious liberty and their curricular decisions. Senate Bill 7044 is a bold innovation that moves accreditation from being a regional monopoly into the twenty-first century, bringing ultimately choice for schools and a wholesome competition among the accreditors.

It was once common to hear America’s higher education called “the envy of the world.” Today, we see an example of how Florida intends to make sure that is a reality.

Thank you senator, president, and governor for doing this.

ACTA’s 11th state report finds higher education in Florida has both sunny spots and storms to avoid, yet overall has strong potential to set an example for other states to follow. The report, Florida Rising: An Assessment of Public Universities in the Sunshine State, examines issues of c...

WASHINGTON, DC—On Tuesday, May 26, the American Council of Trustees and Alumni (ACTA) joined in a

Washington, DC – On August 5, the Florida Department of Education withdrew a

A recent column in the Tallahassee Democrat uses a poorly researched report by the LeRoy Collins Institute to make the case that Florida “gets an F for higher ed planning.” Unfortunately, neither of the report’s authors bothered to reached out to the Board of Governors, which oversees the State ...

TALLAHASSEE — On the heels of a presidential search at the University of South Florida that is still drawing criticism for lacking transparency, state lawmakers are looking to greenlight even more secrecy. Despite opposition from about a dozen speakers and with no debate, a Florida House committ...

TALLAHASSEE — Civics education advocates are fighting to invalidate an exam recently approved by the Florida Board of Education as an option for students to meet college graduation requirements. In a petition filed Tues...