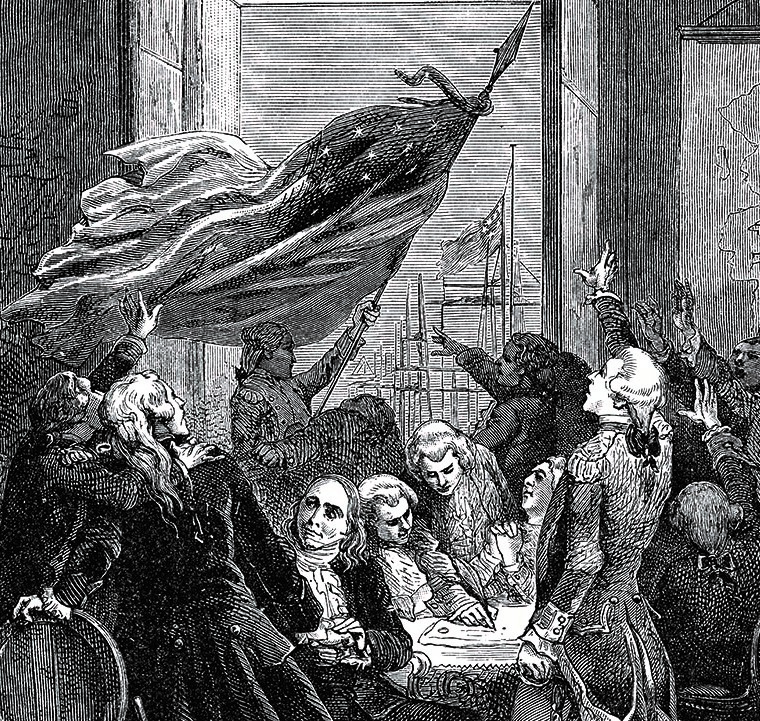 ACTA has released the second edition of “No U.S. History? How College History Departments Leave the United States out of the Major.” The report found that 18 of the top 25 public universities did not have a wide-ranging American history requirement for students seeking a B.A. in history in the major or core curriculum.

Top universities have neglected the country’s political history and, worse, politicized it. As such, institutions essential to building civic literacy have become engines of division. Take the controversy surrounding the New York Times’ 1619 project, which aims to “reframe” America’s founding instead of aspiring to historical objectivity. Survey research has shown that Americans believe that students should learn and have reasoned conversations about the brutality and horrors of American slavery, as well as the heroic efforts of abolitionists, the Jim Crow era and its aftermath, the failure of Reconstruction, and much else. Schools should work to teach a common history rooted in historical fact. If conservatives and liberals are encouraged to nurture divergent understandings of the country’s principles and history, it will become even harder to talk about race in our society.

Read a Snapshot of the Second Edition of No U.S. History? here.

ACTA Lauds UNC Board of Trustees for Bold Commitment to Civic Values, Freedom of Expression, and Intellectual Diversity on Campus

January 30, 2023—The American Council of Trustees and Alumni (ACTA) today congratulated the University of North Carolina–Chapel Hill’s (UNC) Board of Trustees for bringing to UNC–Chapel Hill a new academic unit that will explore American civic values with the full freedom...

“The United States was willed into existence,” said Seth Cropsey, deputy undersecretary of the Navy during the Ronald Reagan and George H.W. Bush administrations. Mr. Cropsey spoke at a transparent lectern, teaching how the advent of the U.S. differed from so many other n...