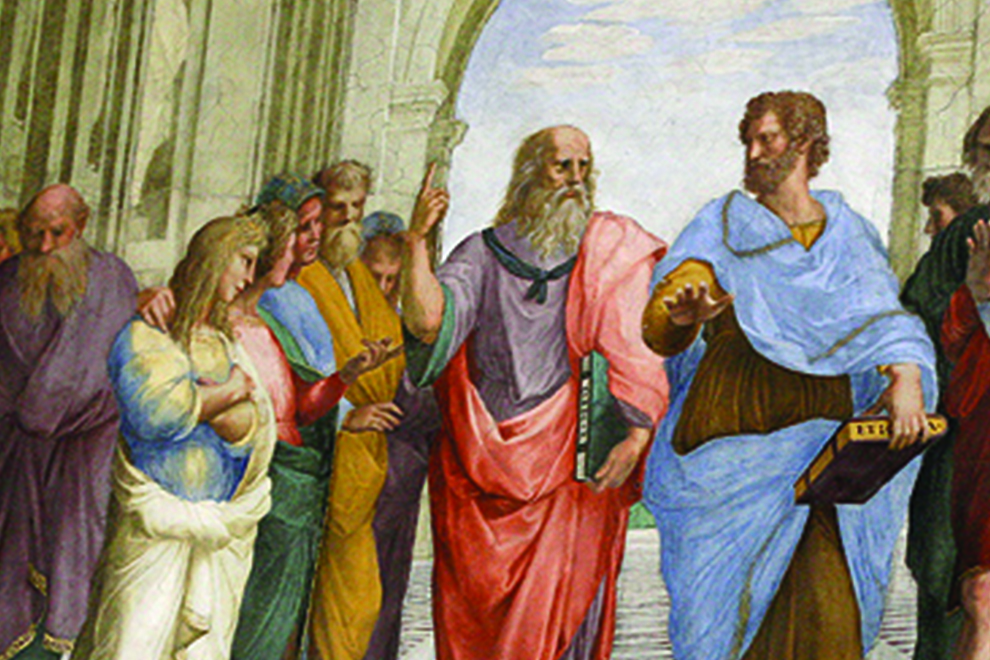 The Case for American History

Dr. Louise Mirrer, president and CEO of the New-York Historical Society, passionately conveyed the role our nation’s founding principles played in advancing justice and freedom, and stressed how important it is that college students understand these principles. Mirrer has dedicated her life to teaching Americans about America’s exceptional history. Her remarks were given upon accepting the 2014 Philip Merrill Award for Outstanding Contributions to Liberal Arts Education, with tributes from Roger Hertog, businessman and philanthropist; historian and biographer, Robert Caro; and Benno C. Schmidt, chairman of the City University of New York Board of Trustees and 2010 Merrill Award recipient. The 2014 presentation marked the Merrill Award’s tenth anniversary.

Upon accepting the 2015 Philip Merrill Award for Outstanding Contributions to Liberal Arts Education,The Honorable Hank Brown—former U.S. Representative, U.S. Senator, and president emeritus of the University of Colorado—focused on the importance of a solid core curriculum, rigorous assessment, h...

University of Chicago President Robert J. Zimmer delivers remarks upon accepting the 2017 Philip Merrill Award for Outstanding Contributions to Liberal Arts Education. He spoke of how the "openness of universities to divergent and clashing ideas, to analytic debate, to rigor, and to questioning, ...

“Does this nation in its maturity still cherish the faith in which it was conceived and raised? Does it still hold those ‘truths to be self-evident’?” This is the pivotal question the political philosopher Leo Strauss raised in the opening pages of his most well-known book, Natural Righ...

Don't Know Much About History...

The Founding Fathers' intent has become a form of political self-assurance and a political conversation killer. Challenge a point of view and have the Founders' intent spit back in your face. End of debate. You are wrong. The person you are debating—with the Founders "backing"—is right. I am not...