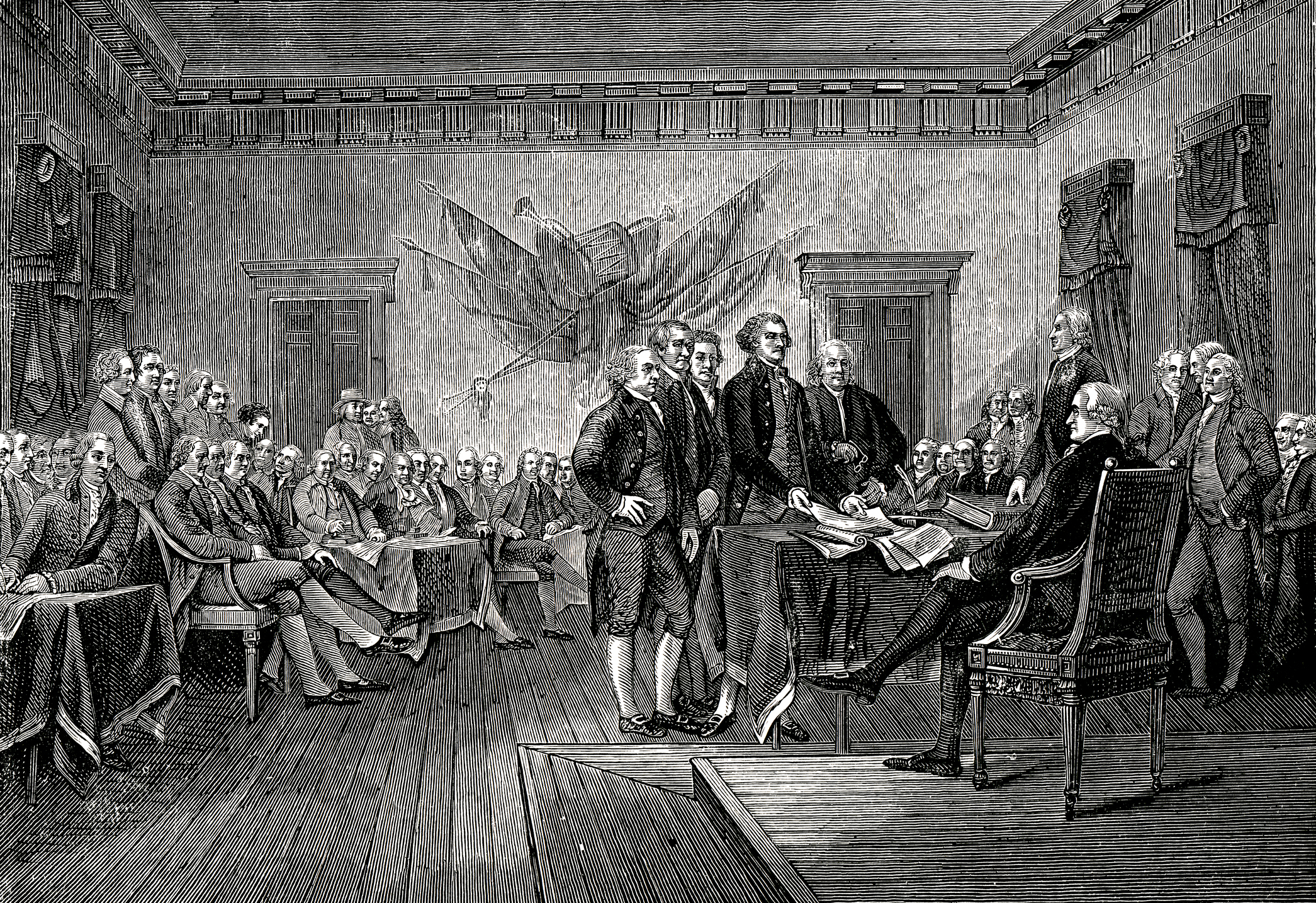 “The United States was willed into existence,” said Seth Cropsey, deputy undersecretary of the Navy during the Ronald Reagan and George H.W. Bush administrations. Mr. Cropsey spoke at a transparent lectern, teaching how the advent of the U.S. differed from so many other nations—the United Kingdom, Germany, Russia, France—that evolved over time in a series of conquests. America, truly, was founded—founded upon a vision of individual rights, a respect for the past, and a spirit of self-determination.

I sat listening with 15 other fellows in Boston’s Old South Meeting House, a 250-year-old church that moonlighted as a town hall for rebellious British subjects. My cohort and I were selected by the Common Sense Society to study the Founders’ vision for America and their early foreign policy decisions, like George Washington’s “peace through strength” philosophy that led to a standing army and Alexander Hamilton’s advocacy for closer ties with England.

In five days, we traveled over 700 miles from presidential residences in Virginia to Philadelphia, New York City, and Boston, listening to 12 experts lecture about select Founders—George Washington, Thomas Jefferson, John Adams, James Madison, John Jay, Benjamin Franklin, and Alexander Hamilton. These sons of the Enlightenment embedded classical views of human nature and the role of government into Founding documents. The principles of life, liberty, and property informed their leadership, decision-making, and strategy with foreign powers.

My study of primary Founding documents with outstanding scholars gave me greater appreciation for our liberal democracy. I saw libraries brimming with Plato, John Locke, and Voltaire in the homes of Thomas Jefferson and James Madison. These men, like my cohort, sought out wisdom from earlier thinkers to guide them as they built a new political system.

Democracies are not the political norm in world history, nor are they sustained through half-hearted participation. At Montpelier, Dr. Tyson Reeder taught that early Americans “had political paranoia that they were not in charge of their own destiny.” Not content with feeling powerless, they took ownership over their political futures.

In New York City, my cohort ate at Fraunces Tavern where George Washington bid farewell to his troops in December 1783 before relinquishing power to the Continental Congress. There, 239 years ago, men who risked life and limb solemnly reflected on the reality that liberty comes at a price. This spirit of self-determination is America’s inheritance.

My time at the Founders’ Foreign Policy Fellowship reminded me of why my workplace, the American Council of Trustees and Alumni (ACTA), advocates for a strong core curriculum. Robust civic education in American history and government is paramount to sustaining our nation’s unique experiment in self-governance and upholding the principles of liberty and equality that those who came before us fought for. Without this foundational understanding of our heritage, we risk forfeiting control of our destiny.

On July 4th, the United States celebrates 246 years of hard-won liberty. If we want another 246 years, we need to foster political will through education. I end where Common Sense Society President Marion Smith began in his opening remarks, “There is no inevitable march. We determine our path forward.”

Washington, DC—On Thursday, June 2, Florida Governor Ron DeSantis signed H.B. 5001 into law. The legislation authorizes the University of Florida’s Board of Trustees to establish the Hamilton Center for Classical and Civic Education on campus. The bill received bipartisan...