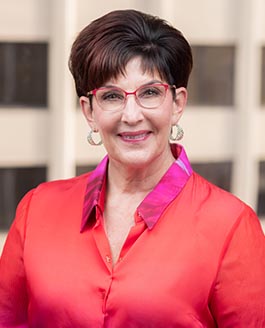 Prior to joining ACTA, she served as the Vice President of Policy and Communications at Citizens Against Government Waste, a government watchdog group dedicated to combating government waste, fraud, abuse, and mismanagement. She oversaw their communications, lobbying, and research on a wide range of fiscal and regulatory policy issues, making sure that the taxpayers’ interests were always represented.

Before she joined CAGW, she worked as a television producer for WTVS in Detroit.  She is a graduate of the University of Western Ontario, Canada, where she majored in political science.  A native of Birmingham, Michigan, she and her husband reside in Alexandria, Virginia.