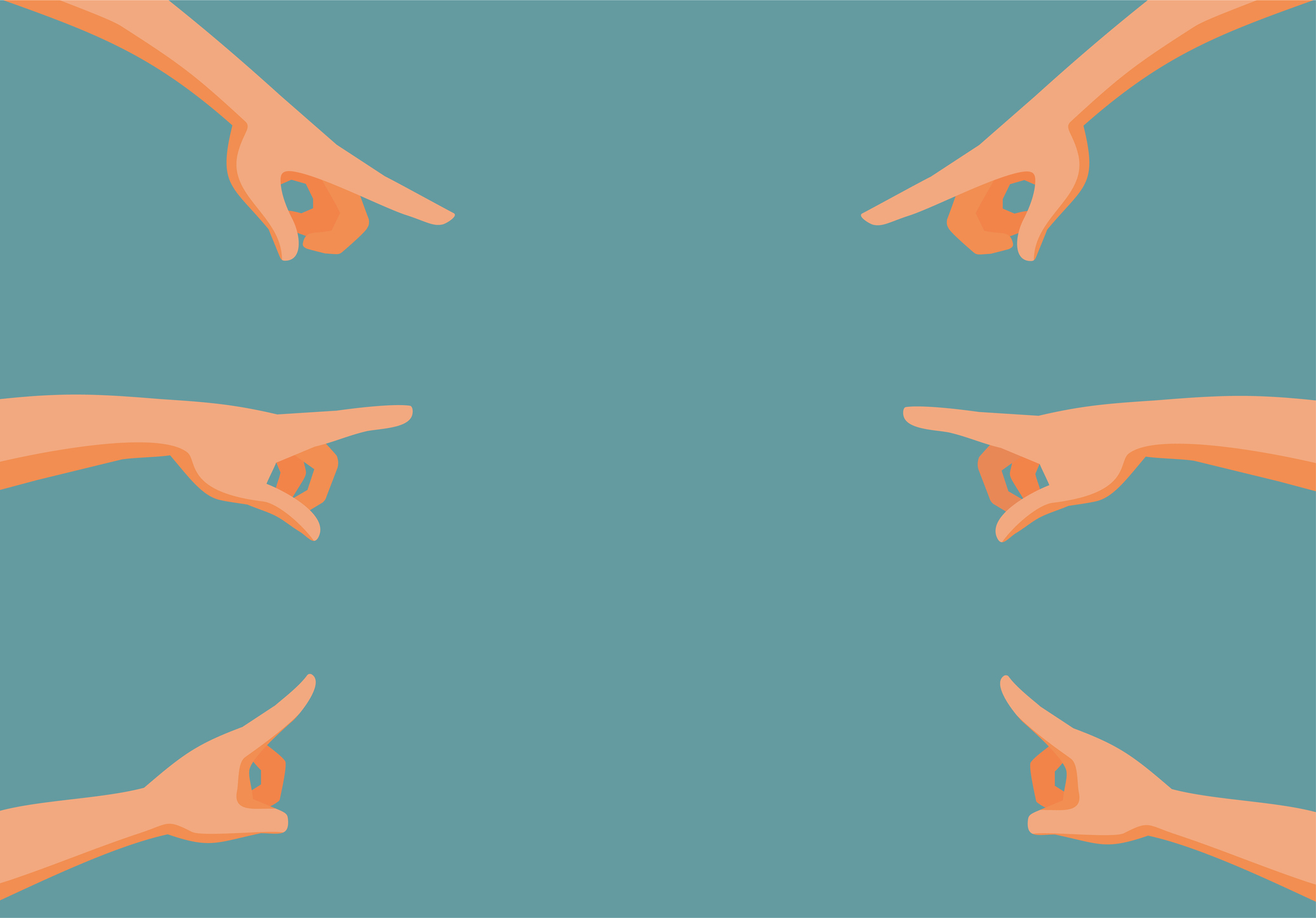 As if on cue, students at the University at Buffalo (UB) provided us all with yet another painful reminder of how corrupted the level of civil discourse has become on American college campuses. On April 7, the U.S. House of Representatives’ Subcommittee on Civil Rights and Civil Liberties held a hearing entitled “Free Speech Under Attack.” The subcommittee focused on K-12 “book bans” and heard from only one voice explaining the true crisis of free speech, which is centered on our college and university campuses: Dr. Jonathan W. Pidluzny, vice president of academic affairs at the American Council of Trustees and Alumni (ACTA).

Dr. Pidluzny delivered chapter and verse on the well-documented rise of bias response teams, struggle sessions, and self-censorship on campus, as well as the increasing use of the heckler’s veto against speakers who express heterodox viewpoints. On the same day of the hearing, the University at Buffalo hosted a former U.S. congressman, retired Army Lieutenant Colonel Allen West. The event ended with security escorting him from campus for his own safety as an angry student mob chased down one of the event organizers. Unfortunately, last week’s events at UB are only the latest in a long line of such shameful campus disruptions.

To put it mildly, the Subcommittee on Civil Rights and Civil Liberties is missing the proverbial boat, and that boat—indeed, the entire rubric of freedom of expression on campus and off—is foundering and sinking. Worse yet, college administrators, and our civic leaders in general, seem to be rudderless when it comes to addressing the trend.

UB’s free expression policy states, “The University at Buffalo strives to create an environment in which diverse opinions can be expressed and heard. As a public university, it is a fundamental value of UB that all members of the campus community and their invited guests have a right to peacefully express their views and opinions, regardless of whether others may disagree with those expressions. This includes the right of protesters to oppose the views or opinions of others, but not in such a way as to limit or prevent the speaker’s freedom of expression or interfere with university operations.”

UB’s website features the following statement from President Satish Tripathi: “We at UB acknowledge that freedom of speech comes with a profound responsibility. Over the years, I have been heartened to see that when we exercise our freedom of speech, we engage with each other in a civil, respectful manner, even when we disagree.”

In the wake of the violence, UB issued a statement, saying, “The university is conducting a thorough review of events and activities leading up to, during, and after an appearance by former congressman and retired Army Lt. Col. Allen West, including the posting of anonymous social media messages threatening students protesting West’s speech and harassment of students after the speech.”  Commenting on the incident, ACTA President Michael Poliakoff remarked, “The University at Buffalo must resolve not just to ‘review’ but to punish appropriately the students who disrupted Lt. Col. West’s presentation and then chased and threatened Therese Purcell and her Young Americans for Freedom colleagues. At a minimum, suspension for a semester will signal that the university is serious in its resolve to promote the free exchange of ideas. Anything less than suspension—or expulsion—will encourage future outrages against the very soul of higher education.”

The University at Buffalo adopted the Chicago Principles on Freedom of Expression in August 2017. However, the mere adoption of the Chicago Principles is nothing more than virtue signaling if, when faced with a real-world example of Soviet-style shout-downs and threats, administrators are too cowed to enforce them. The events of April 7 demonstrate that UB has so far done little to ensure that students internalize and model the behavior and values inherent in the Chicago Principles.

“When a distinguished speaker needs a security escort to escape from a campus event, and the organizer is left hiding from a mob and calling 911, the administration and faculty have failed abysmally to build a culture that protects free expression,” stated ACTA’s Jonathan Pidluzny. “Is education even possible in an environment where violence and intimidation are used to suppress disfavored viewpoints? The deterioration of norms around free inquiry and reasoned debate on our campuses is the root cause of cancel culture and with it, our coarsening public discourse in wider society.”

ACTA urges the Board of Regents of the University of the State of New York to move immediately to ensure that any students who participated in the incident face immediate long-term suspension or expulsion and that Lt. Col. West has another opportunity to visit the campus unmolested, complete his entire presentation, and engage in a civil Q&A session afterward.

The Honorable José A. Cabranes Announced as Winner of 2019 Merrill Award

WASHINGTON, DC—The American Council of Trustees and Alumni (ACTA) is proud to announce that Judge Cabranes will receive the 2019 Philip Merrill Award for Outstanding Contributions to Liberal Arts Education at ACTA’s annual ATHENA conference. Named for the late educator and public serv...

It is the role and responsibility of the board of trustees to ensure that their institution protects and fosters freedom of speech and viewpoint diversity. Get this convenient

More books are banned than ever before, as Congress takes on the issue

Cancel culture is seemingly rampant and omnipresent in our nation’s colleges and universities. These days, examples surface so often that they don’t even make the news as they once did at places like Yale, Sarah Lawrence, and Middlebury. Nonetheless,

A few years ago, we were surprised to read Pew research statistics indicating that, “for the first time in U.S. history,” Americans felt like higher education was “headed in the wrong direction.”  As we dug into the reasons why, tuition costs topped the list, but oth...